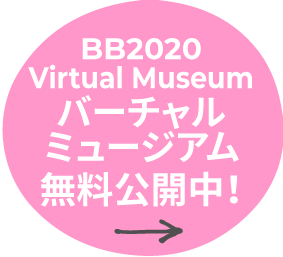 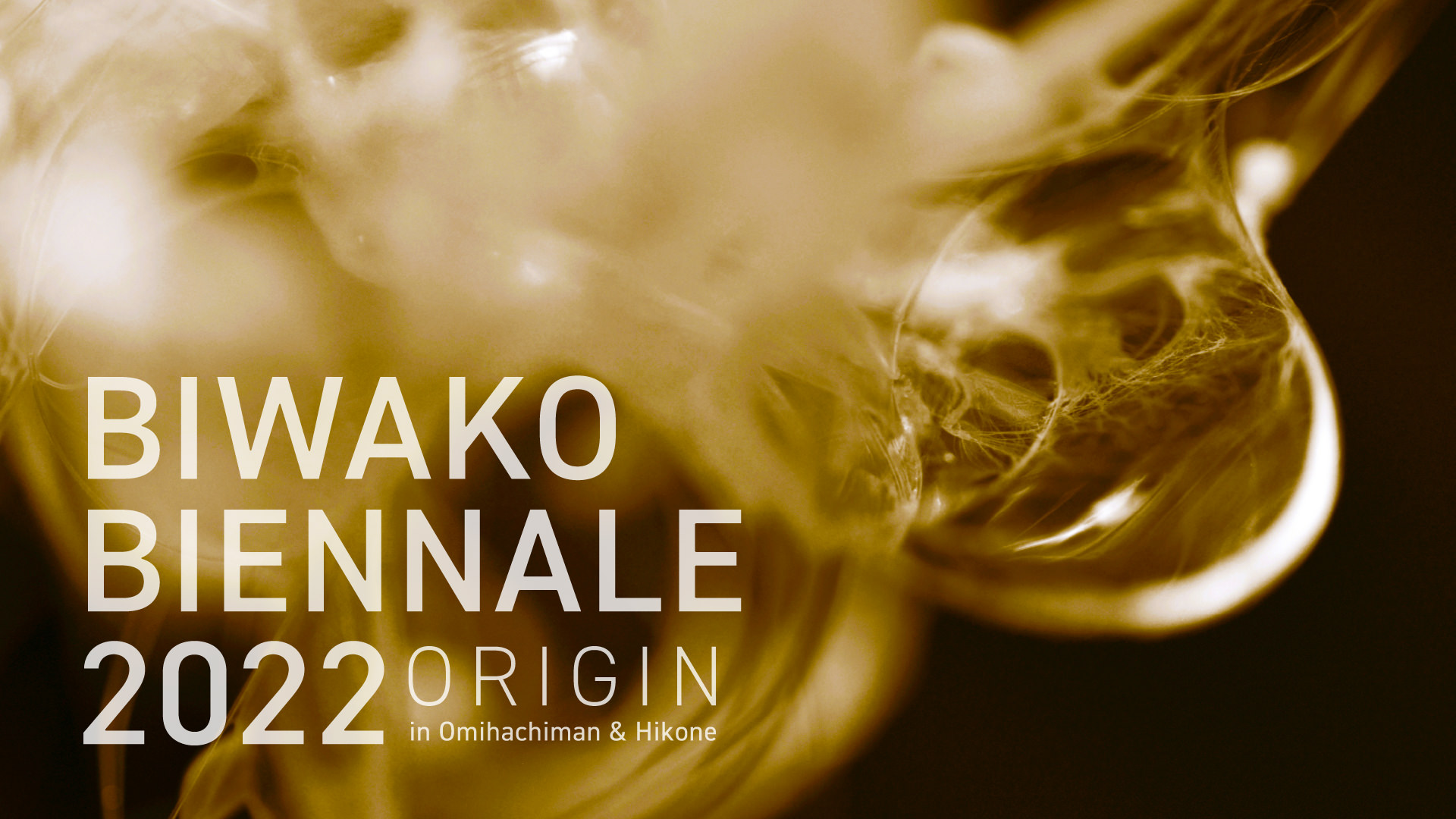 Established in 2001, “BIWAKO BIENNALE” is celebrating its 9th edition in 2020.
The exhibition will be presented at more than 18 venues, most of which are buildings from the Edo period (17 – 19th century), including Hikone Castle. Going from one venue from to another, visitors will be able to appreciate works of art while taking a scenic walk in the towns of Omihachiman amd Hikone.

The theme of the 9th BIWAKO BIENNALE is “Cosmic Dance”. About 70 artists and art units from Japan and all over the world will gather in the towns of Omihachiman and Hikone to highlight the beauty and transience of the fall, for a period of one and half months.
Animated by the works of contemporary artists, the long-abandoned buildings from the Edo period will enchant audiences all through the festival. In harmony with the exhibits these aged houses will regain their dignity, adding spice to the streets of Omihachiman and Hikone, which are still filled with the traditional atmosphere of the ancient period. 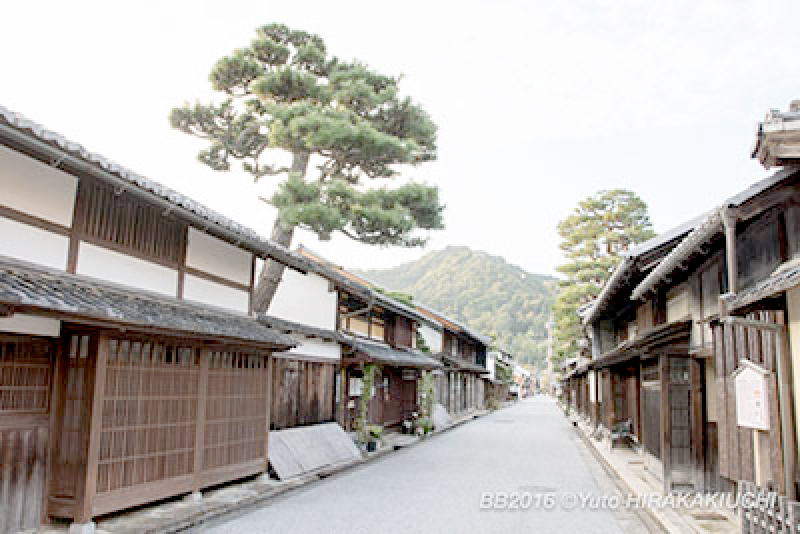 The art festival, BIWAKO BIENNALE, is conducted by General Director Yoko Nakata with more than 60 artists and art units from home and abroad in Shiga Prefecture, Japan. Artworks are exhibited in abandoned traditional Japanese houses, which are repaired and cleaned in collaboration with residents of Hikone City and Omihachiman City, and opened to public 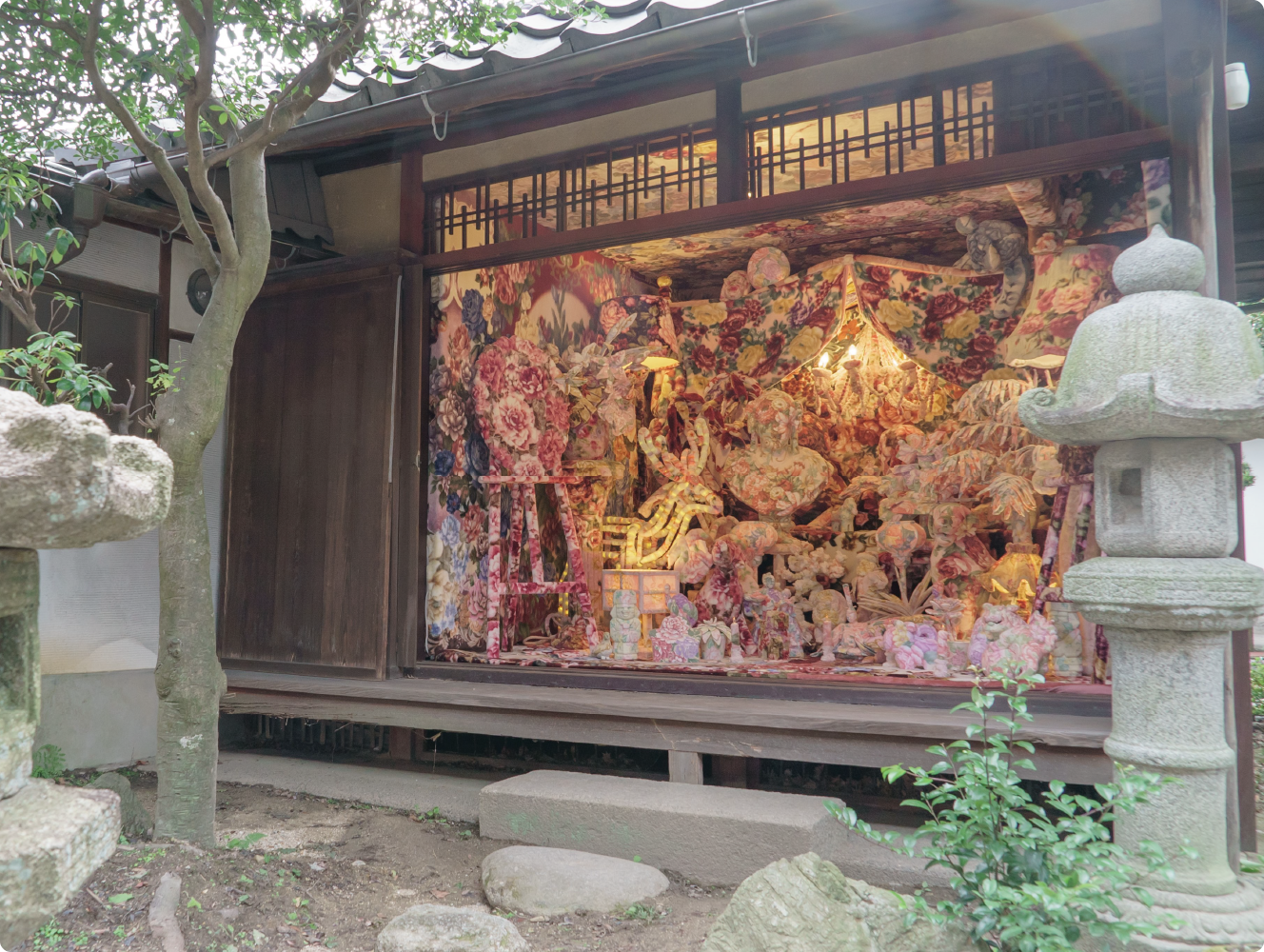 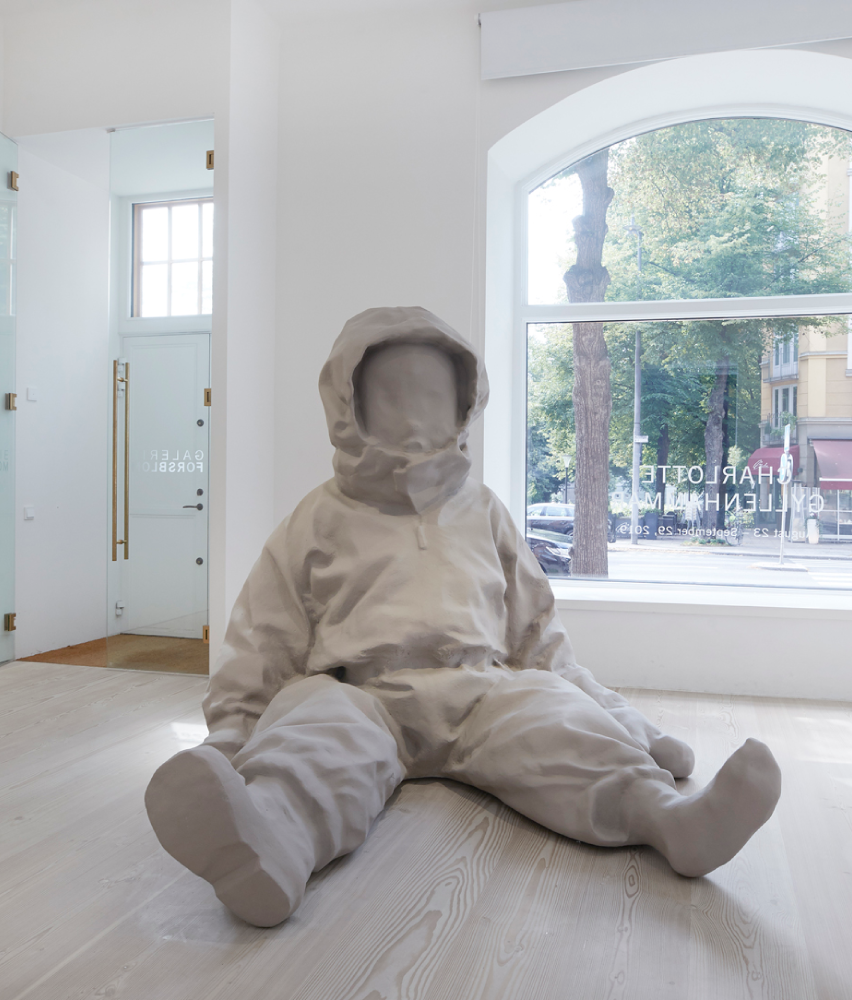 Two decades have passed since the first edition of the BIWAKO Biennale. I am extremely thankful to all those who supported us and without whom we would not have made it this far. In the critical times we are living, with the menace of this strange virus called Covid-19 threatening the world, I also can’t help but think that there must be some meaning to it all.

In 2001, when the BIWAKO Biennale came to be, I had been living abroad for twenty years, in New York (USA), Manila (The Philippines) and Saint-Germain-en-Laye (France). The different cultures I experienced deeply impressed me and I learned a lot; at the same time, I could not help but think of my hometown, Otsu. I imagine most people feel the same about the place where they spent their early childhood, but there was something particular about my case. I often say I somehow ended living abroad in places that resembled Otsu, in their peace and tranquility : in New York, I chose the low skyline of Brooklyn instead the city center which never sleeps; in Manila it was the old town and not the business center; and Saint-Germain-en-Laye, where I’ve lived the longest, is located in the suburbs of Paris

When I returned to my hometown, I was appalled by the transformations it was going through. Old houses carved by time and history were disappearing, replaced by modern buildings and parking lots. It was disheartening and felt like a waste. In comparison, European towns such as Saint-Germain-en-Laye, where I have lived and raised my children for 22 years, are much more carefully protected as a valuable heritage. Although I was moved by the beautiful townscape, what struck me the most was the attitude of the people who lived there and who fought to preserve the scenery for next generations.

In Japan, places such as Kyoto, Nara and Shiga were left mostly undamaged by the war, as there were no significant bombings in the region. It is regrettable that destruction came from the Japanese themselves. There are, however, many people who share this feeling and want to save the remaining historical buildings – BIWAKO Biennale was the first to involve art in this preservation process.

The first edition was held in 2001, at the dawn of the 21st century, with in mind the idea that mankind, which had been at war with itself since the beginning of time, would evolve and elevate itself to welcome the new century. Not only has mankind been at war with itself; we have driven countless species to extinction. Such brutality cannot be forgiven. Now, shouldn’t we see the threat of Covid-19 as a warning?

Through their work, without words, artists address the world and question mankind’s raison d’être, and what our ideal world is and should be. In that sense, no matter how much technology develops, AI will never be able to produce art. And even if it were, would such art have a soul? I believe that, since the birth of mankind, art has had the crucial role of materializing the human essence and revealing to the world the soul in each of us.

I want to believe that even those hungry for fame and power, who have forgotten the existence of their own soul, will be awakened by art. For those who don’t even have the chance to see it, Covid-19 may be desperately ringing the alarm.

We must once and for all engrave in our hearts that we human beings are only allowed to live on this unique and beautiful planet, our mother, and that we should treat every other living creature as an equal. We might as well inscribe in our guts that it was us who destroyed our ecosystems, thus creating a virus we cannot control. We cannot ignore how, as cities across the world were put in lockdown, skies, seas, mountains, and rivers returned to their natural state, and how people expressed joy and wonder at this sight. I pray this will be an opportunity for mankind to envision a future radically different from what’s been conceived until now.

This year’s theme is COSMIC DANCE. Oddly enough, this theme had been decided before the pandemic broke out. Everything in our world is part of an unstoppable cycle of creation and transformation, forming a space of dynamic energy. Based on this theme, our artists will create a magnificent piece called the BIWAKO Biennale. And it will be completed thanks to the visitors who come to see it. May they share the joy of creation and let their emotions dance with the Earth and the universe. 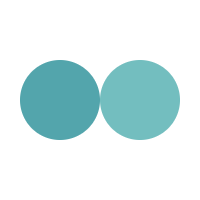 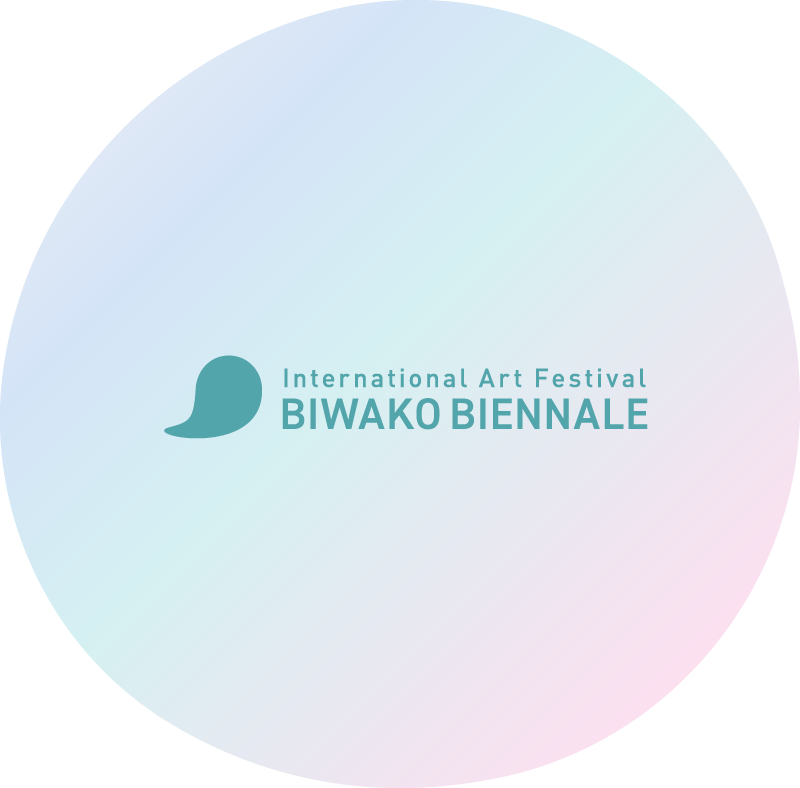